Padma Shri Dr Mahesh Sharma is Chairman, Gramodaya Shivalik Mission with its HQ at Shakumbari-Shivalik forest range in District Saharanpur, UP. He is also coordinating Gram-Sankul- Yojna with its office at Deendayal Research Institute, New Delhi. Dr. Sharma graduated in Mechanical Engineering from B.H.U and obtained Ph.D. in Appropriate Technology System from IIT Delhi. He has served in various capacities for the development of nation. Presently, working under his able leadership, KVIC has emerged as No. 1 FMCG network in 2003. He was appointed to the Board/Executive/Advisory Panels of RBI, SIDBI, NABARD, NIRD, NCRI & CAPART. He was a member of Government of India National Committee on Republic – 50 Celebrations in 2000-2001, JP Centenary Celebrations Committee & also Mahamana Malviya 150 years celebrations Committee of Government of India in 2010. He was appointed Chairman of High-level Task Force on Rural Industrialisation in Eastern States by Planning Commission and Member of the Special Task Force on Employment Generation. 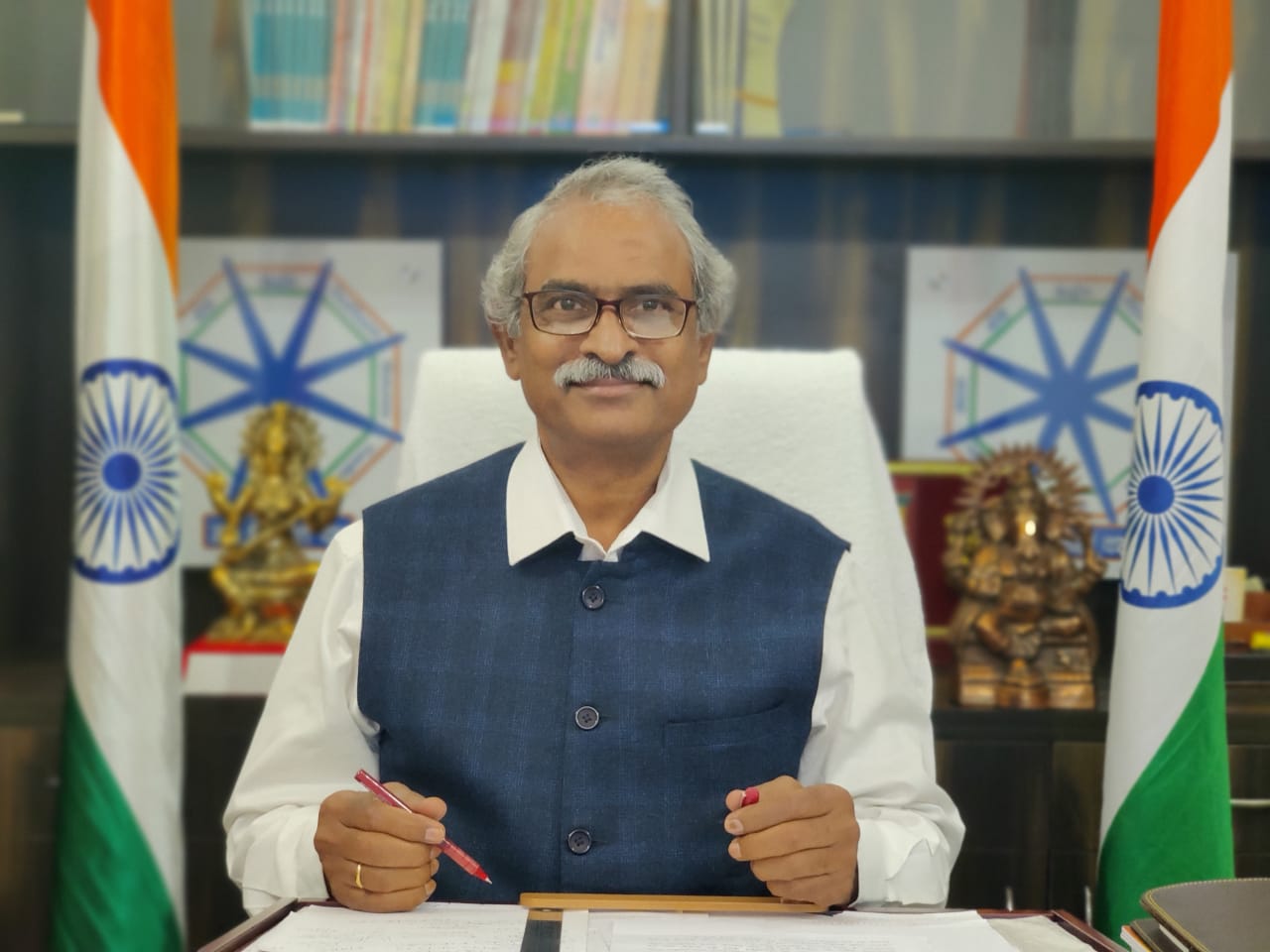 Office of the Dean Students Welfare

The Controller of Examinations

Office of the CoE